It’s Simple, but Don’t Let Anybody Tell You It’s Easy

Posted on August 5, 2015 by Sonia Buchanan in Slider, Sober Living 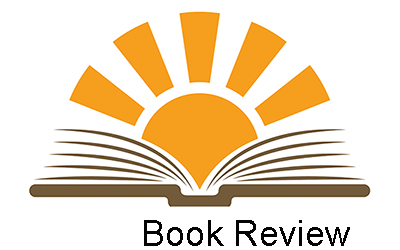 Breathing Under Water: Spirituality and the Twelve Steps 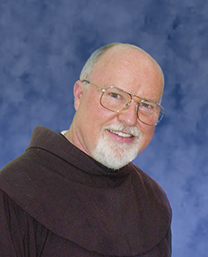 “Until and unless there is a person, situation, event, idea, conflict, or relationship that you cannot ‘manage,’ you will never find the True Manager. So God makes sure that several things will come your way that you cannot manage on your own.”

These simple words are likely to strike a chord of recognition in almost every human being. Rohr, known world-wide for his focus on transformational and mystical traditions, has written more than twenty books about spirituality, recovery, and relationships, and his writing style is straightforward and concrete.

A Roman-Catholic monastic, priest, activist, and Christian teacher, Rohr writes that we are all addicted to something: alcohol, work, sugar, control, pills, relationships, cigarettes, cheap novels. Sometimes the cravings we have and the chaos that ensues is obvious, like an addiction to alcohol or gambling. Other types of addictions are less easily identified; Rohr believes until we name them, admit and accept our flaws, and surrender that brokenness to God’s loving care, we cannot begin to heal ourselves, our loved ones, or our world.

It’s hard to avoid at least a passing knowledge of the 12 Steps and the anonymous fellowships that use them; they appear over and over in popular culture. Less well-known is the fact that the 12 Steps draw heavily on theological principles from the Oxford Group, a Christian organization founded by American Christian missionary Dr. Frank Buchman. 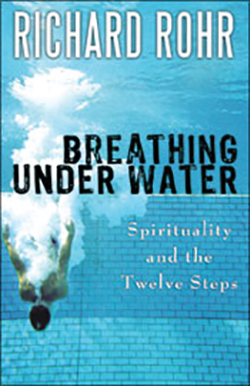 The Oxford Group has this in common with Alcoholics Anonymous (AA), Narcotics Anonymous (NA), Cocaine Anonymous (CA), Overeaters Anonymous (OEA), and many other groups: It’s not a religion. Instead, it’s an approach to life using Biblical principles, “appealing to all people of good will, of any religious faith or of none,” as one of those 12 Step groups puts it in its introduction. So Rohr takes the 12 Steps and his understanding of the Bible to lead us to the idea that the messes we make in our lives contain the answers we seek. Rohr says God not only loves us in spite of our mistakes; God loves us because of our human weaknesses.

That God loves us because of our inability to love ourselves and others is an idea that brings great relief to some. It’s like having a parent say, “I know you wrecked the car and dropped out of school, but I’m still in your corner.” On the other hand, if you haven’t wrecked the car, and you made the honor roll, you might be just a little put out with your brother or sister. And that circles right back around to important ideas popping up again and again in the ministry of Jesus. Think about the Prodigal Son, about healing people who believe, about hanging out with tax collectors, prostitutes, and thieves.