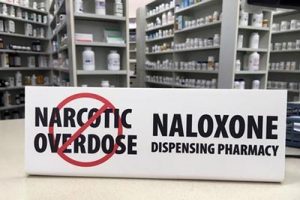 Experts from New Jersey Medical School discuss who should carry naloxone, how it is used and what this advisory means for public health

This week, the U.S. surgeon general issued an advisory recommending that more Americans carry the opioid overdose antidote naloxone, which can quickly restore normal breathing in someone suspected of overdosing on opioids.

Lewis Nelson, chair of the Department of Emergency Medicine at Rutgers New Jersey Medical School, calls this advisory – the surgeon general’s first in over a decade – an important step in reducing death following an opioid overdose, but notes it does not reduce overdoses themselves.

Nelson and Erin Zerbo, an assistant professor in the medical school’s psychiatry department, discuss what the public should know about this drug and its use.

Why is it important for more Americans to carry naloxone?

Nelson: While not risk free, naloxone is easy to use and very effective if administered rapidly after an overdose. The need for rapid administration is why it has to be widely available and ready for use. This is the reason we advocate for family members, friends, first responders, police, teachers and others with the potential to find a patient with an overdose to have immediate access to the drug and know how to use it. Naloxone cannot be administered by the person who overdoses; it has to be given by a bystander.

How is naloxone administered?

Nelson: Naloxone is most commonly administered by non-medical personnel through a nasal spray, which is non-invasive and easy to administer. People who carry naloxone should be able to recognize signs of overdose and know when to use the drug. In addition, people have to be educated about the importance of seeking medical care after administration.

Zerbo: To become educated on the signs of an overdose, people can watch a short video or read a pamphlet from a health organization such as the Centers for Disease  Control and Prevention. If naloxone is mistakenly used on someone who is not overdosing on an opioid, however, it will not cause any harm.

Where can the public buy naloxone?

Zerbo: Naloxone is not a controlled substance and is already available to be purchased at any pharmacy in New Jersey and other states without a prescription. However, it can be expensive – the brand version Narcan Nasal Spray costs around $130 and the auto-injector Evzio can be up to $4,500. Most insurance will cover a version of naloxone if the person has a prescription, so that would be the cheapest way to get it.

Who should have naloxone on hand?

Zerbo: Opioid addiction rates are soaring and at this point, nearly everyone has a family member, friend or friend of a friend who has an opioid use disorder. It makes sense to get this drug into more hands in the community. It can take many minutes for an ambulance to arrive, and it only takes several minutes for a lack of oxygen to cause brain damage. If naloxone is on hand, it can be given immediately and prevent this outcome.

Is there any concern about the surgeon general’s advisory?

Zerbo: There’s always the argument that people will use opioids more recklessly if naloxone is available, but that has not been shown to occur. Cities that introduce take-home naloxone kits usually see a decrease in overdose deaths. It’s considered a solid public health intervention that saves lives. Given that naloxone is inactive if the person did not take any opioids, it is a low-risk intervention, which makes sense for it to be widely and readily available.

Nelson: There are some unknowns about the overall risks and the benefits of naloxone, but most agree that there is the net benefit. Additional study is needed to define these, but for now the drug should be widely and easily available. 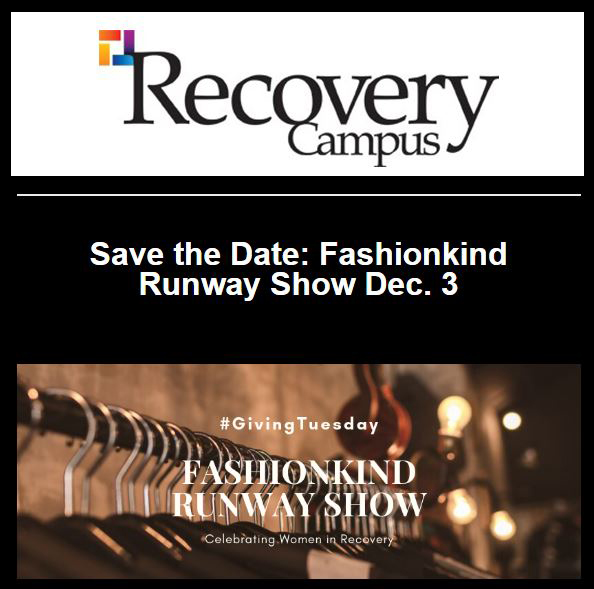