Posted on April 24, 2019 by Sonia Buchanan in Featured, Lifestyle, Slider 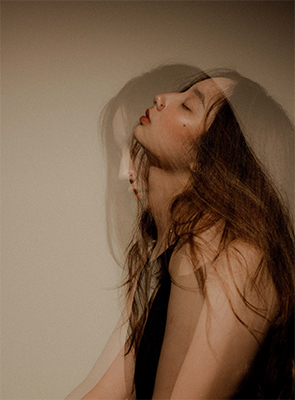 A new buzzword has infiltrated both the substance use and eating disorder fields on campus recently — “drunkorexia.” To better understand drunkorexia, consider the following story:

Patricia, a college freshman, had been struggling to fit in at college, and the academic pressures were adding up. Her roommate invited her to a party over the weekend. On Thursday, as she was preparing for a bio exam, she caught a glance of her reflection in her mirror and thought twice before consuming the rest of her turkey sandwich for dinner. On Friday, before her exam, she skipped breakfast in anticipation of consuming hundreds of calories of alcohol later that evening. She felt distracted and anxious during her exam, but it was worth it, she felt, to finally make some friends and perhaps catch some romantic interest. She feared that people wouldn’t like her because her skinny jeans felt tight. Patricia showed up to the party and consumed drink after drink, trying to both curb her anxiety and gain the confidence to approach new people. Later, Patricia was startled to wake up in the ER after she had passed out and hit her head on a window edge.

Patricia woke to a frenzy of concern about her binge drinking. Patricia had a pretty typical drunkorexia presentation, but her doctors, family and friends failed to ask about the calorie restriction and body image issues that may have fueled her behaviors. Doing so would have uncovered the underlying eating disorder that was beginning to take hold of Patricia.

Now that you have a picture of what drunkorexia is, let’s dive in to get a better understanding.

Drunkorexia is a pattern in which individuals engage in the restriction of food intake prior to a period of binge drinking. Drunkorexia has been prevalent on college campuses for many years, but recent studies, combined with an increase in awareness of eating disorders, has helped bring this trend to light.

Drunkorexia is often criticized by the professional community for not being a “real” disorder. However, drunkorexia highlights a very alarming and dangerous trend that is often a warning sign of very real and concerning disorders: eating disorders and substance use disorders. The behaviors involved in drunkorexia are independently dangerous and can have severe consequences.

The culture of binge drinking is extremely common on college campuses. Many students entering college are partying and tailgating — and consuming a great deal of alcohol — for the first time. This is happening while students are undergoing a period of great transition marked by several different stressors, including academic pressures, social pressures and identity confusion. How do students handle this stress?

Unfortunately, many handle it in unhealthy ways.

Stress is common on college campuses. So are body image issues. Media messages, such as the fear of gaining the freshman 15, can especially impact females, causing them to take extreme measures to avoid weight gain. Media literacy can be helpful at combatting these messages. An extensive literature review found that the average weight gain is actually only 5 pounds, which is typical for all 18- to 19-year olds, but the fear and publication of the freshman 15 drives many eating disorder behaviors. These harmful, incorrect media messages may lead students to skip meals to save calories for alcohol and, without realizing, develop drunkorexia. 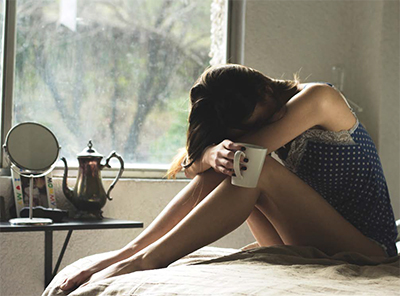 Some may laugh this off as typical college behavior, but it is incredibly important to recognize that these behaviors aren’t the norm and they are dangerous. Often, these behaviors can be a sign of a more serious substance use problem or an eating disorder. Drunkorexia should not be viewed as a normal rite of passage but as an alarming behavior that should be further examined.

Drunkorexia is certainly a dangerous trend. Not only can those who engage in this alarming set of behaviors develop serious substance use issues and eating disorders, but research also tells us that female dieters who abuse alcohol are more likely to sustain physical injuries and blackouts when binge drinking compared to those without a dieting history. Researchers have also found higher rates of blacking out, sustaining physical injuries and death in those with symptoms of drunkorexia.

Drunkorexia is a warning sign. An eating disorder, substance use disorder, anxiety, depression or an associated disorder could be looming under the surface. Getting help for these underlying issues is important. Treatment may help to reduce the risk of any severe, long-term consequences.

HOW DO I INTERVENE?

Early intervention from college professionals and peers is key to stopping this behavior before it leads to more dangerous diseases and complications. Here are five tips to help you support a friend or student who you may be concerned about.

To treat drunkorexia, professionals need to determine the underlying mental health disorders by taking a thorough history from the patient and determining if the restriction prior to binge drinking serves as an eating disorder behavior by saving calories or as a substance abuse behavior by getting intoxicated more quickly. Therapy can be helpful to work on the underlying issues that are fueling the behaviors. Medical intervention and/or nutrition interventions may also be necessary components of treatment.

For students who feel like their behaviors are out of control or need more support than the college can offer, intensive outpatient programs, partial hospitalization programs or residential treatment may be necessary. Early intervention is the key to avoid needing a higher level of care. 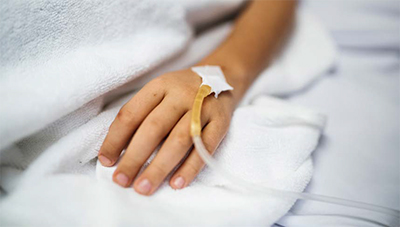 HOW DO WE END DRUNKOREXIA?

For many students, college can be the best time of their life. For others, it can be the worst. College is a time to make new friends, determine your values and engage in your future career pursuits. Make the most of this experience by being proactive, engaging in self-care, utilizing healthy methods of coping and seeking support on campus.

When individuals are proactive and engaging in self-care, there isn’t a need to utilize dangerous methods of coping. Reach out to peers whom you are concerned about, and encourage them to connect with campus resources. By focusing on positive methods of coping, proactively seeking support and connecting those you are concerned about with resources, the dangerous trend of drunkorexia can be eradicated on campuses.

Casey N. Tallent is the national collegiate outreach director for Eating Recovery Center and Insight Behavioral Health. In her role, Tallent focuses on outreach to schools, colleges and universities. She has conducted trainings for universities and schools across the nation on improving eating disorders treatment services on campus. She has also helped many colleges and school districts establish eating disorders treatment teams, guidelines and response plans. Questions can be directed to casey.tallent@eatingrecovery.com.